From A to C: 3 superpowers of early childhood educators 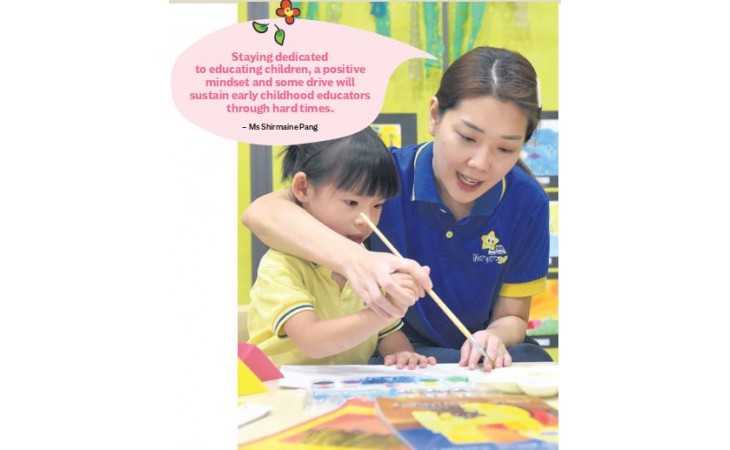 A K2 class at NurtureStars @ SAFRA Jurong went on a field trip to River Safari in July and upon returning, the 16 pre-schoolers were given the chance to decide for themselves a project related to the outing that they would do in class.

Senior teacher Shirmaine Pang says: “The project was child-initiated and the children got to decide what they wanted to do and how they would go about it. The children then decided that they would like to create a rainforest in school.” The project turned out to be a fun and rewarding experience for the pre-schoolers and Ms Pang.

She put aside a little time each day to guide the six-year-olds to create the rainforest; the artwork was completed in a month and was placed in the common corridor of the pre-school.

Ms Pang, 30, had to be creative so that the children could learn something new every day. For example, they learned different ways to create leaves and vines using crepe paper and Papel Picado, a traditional Mexican paper cutting technique, while working on the project.

For take-home projects, the children, working with their parents, created animals from recycled materials such as toilet paper rolls.

Ms Pang has had 14 years of experience in the industry, four of which were spent at NurtureStars @ SAFRA Jurong. Other than having a passion for nurturing young charges, Ms Pang shares other key attributes an early childhood educator should possess.

For instance, on her first day of teaching, Ms Pang found herself alone with 13 crying toddlers. She had to try various ways to pacify them such as singing and acting out nursery rhymes.

Her strategy paid off: One after another, the toddlers stopped crying. “You can have everything planned for a lesson, but an unexpected turn can happen anytime. When you remain flexible to changes in situations, you can handle almost anything,” says Ms Pang.

It takes a kind and generous person to love and care for children. As children are mostly impressionable and may pick up cues from people who nurture them, Ms Pang is mindful to impart values such as kindness and respectfulness at all times.

She says: “Teachers need to recognise that the emotional, social and physical developments of young children have direct effects on their overall development.

“We also get to instill lifelong skills such as empathy, self-awareness, problem solving and communication skills, which will help children later in life.”

Young minds are a reservoir of untapped potential. However, Ms Pang explains that due to alternative avenues of education, such as iPad games and television programmes, the young ones are sometimes able to master concepts beforehand and can get bored during class.

Thus, an early childhood educator must read each situation and be competent enough to adopt and change teaching tactics to keep the children’s attention.

“I learnt how to keep lessons fun and engaging by allowing lessons to be child-directed,” she says. “Instead of just telling children what we are learning today, children are encouraged to ask questions on why things happen and how things work and thus develop the interest to explore and discover new topics and concepts.” 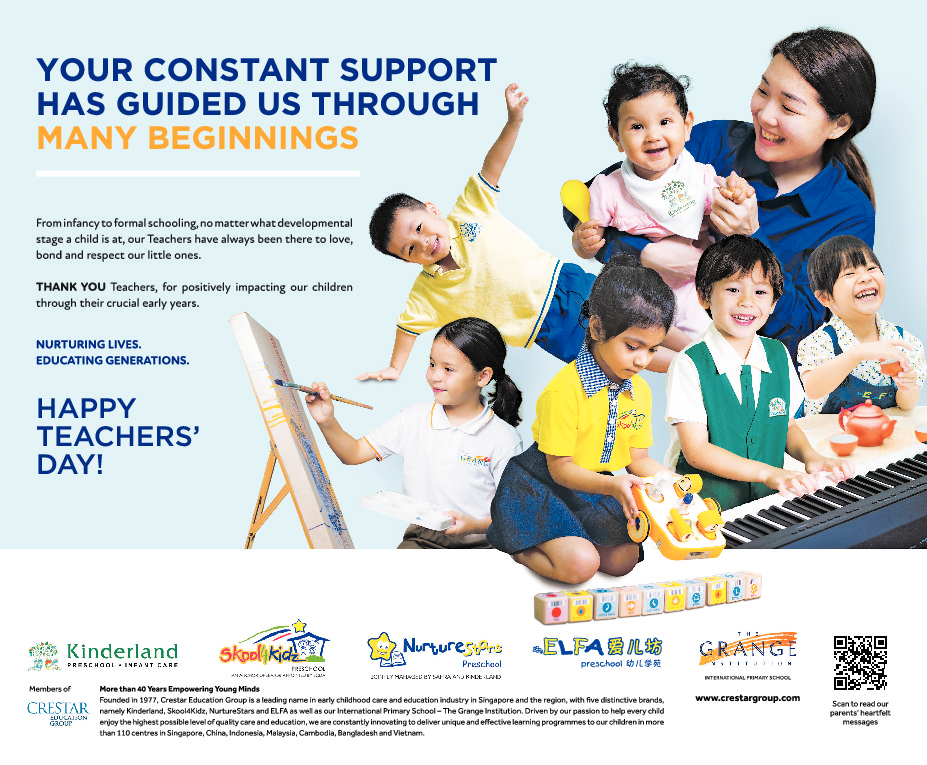