Making magic in the classroom 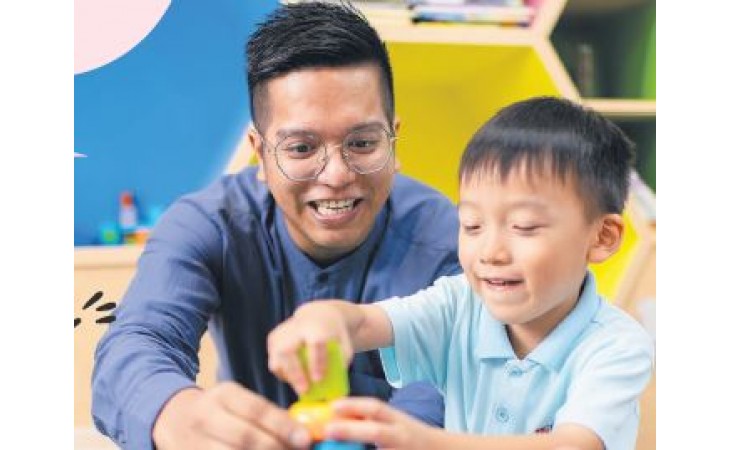 Most people recognise 31-year-old Mohammad Aizat as the principal of Mosaic Kindergarten; to his students, Mr Aizat is a magician, scientist, friend and teacher extraordinaire.

“Pick a card,” he says as he fans out a deck of letter-sound cards in front of his students during phonics class. The children would then discuss and try to verbalise the sound of the letter drawn from the deck, after which he invites them to randomly place the card back into the deck. With a wave of his hand, Mr Aizat accurately retrieves the card — much to the delight of the children — and they revise the sound.

In another class, Mr Aizat dissects a fish to show that food comes from things that were once alive. Through this activity, children get to have a real-world experience and understanding of the different parts of a fish.

Magic tricks and fish dissection are among the many tools that Mr Aizat uses for teaching to keep learning interesting. Other times, he uses Google Maps (Street View) to explore concepts such as maps and directions, and Google Earth to virtually take the children to affected areas to talk about social issues of poverty, trash management and water conservation.

“Early childhood educators are often really creative,” he explains. “This is because children learn in different — visual, kinesthetic, auditory — ways, so we often come up with different methods to teach a particular concept. This ensures that everyone gets to learn in their own unique ways.”

For this reason, Mr Aizat wears different hats but they are all designed to help a child achieve all the necessary skill sets required before he or she enters primary school.

“Early childhood educators are the first formal teachers for most children,” says Mr Aizat. “It is our responsibility to keep the children excited about school as well as maintain their joy for learning.”

Mr Hamza and his wife Ms Ezan, parents of two of Mr Aizat’s students, echo this sentiment: “It is very important to get a child’s first schooling experience right and Mr Aizat has done just that. He makes learning enjoyable and is a strong role model whom the kids can look up to.” 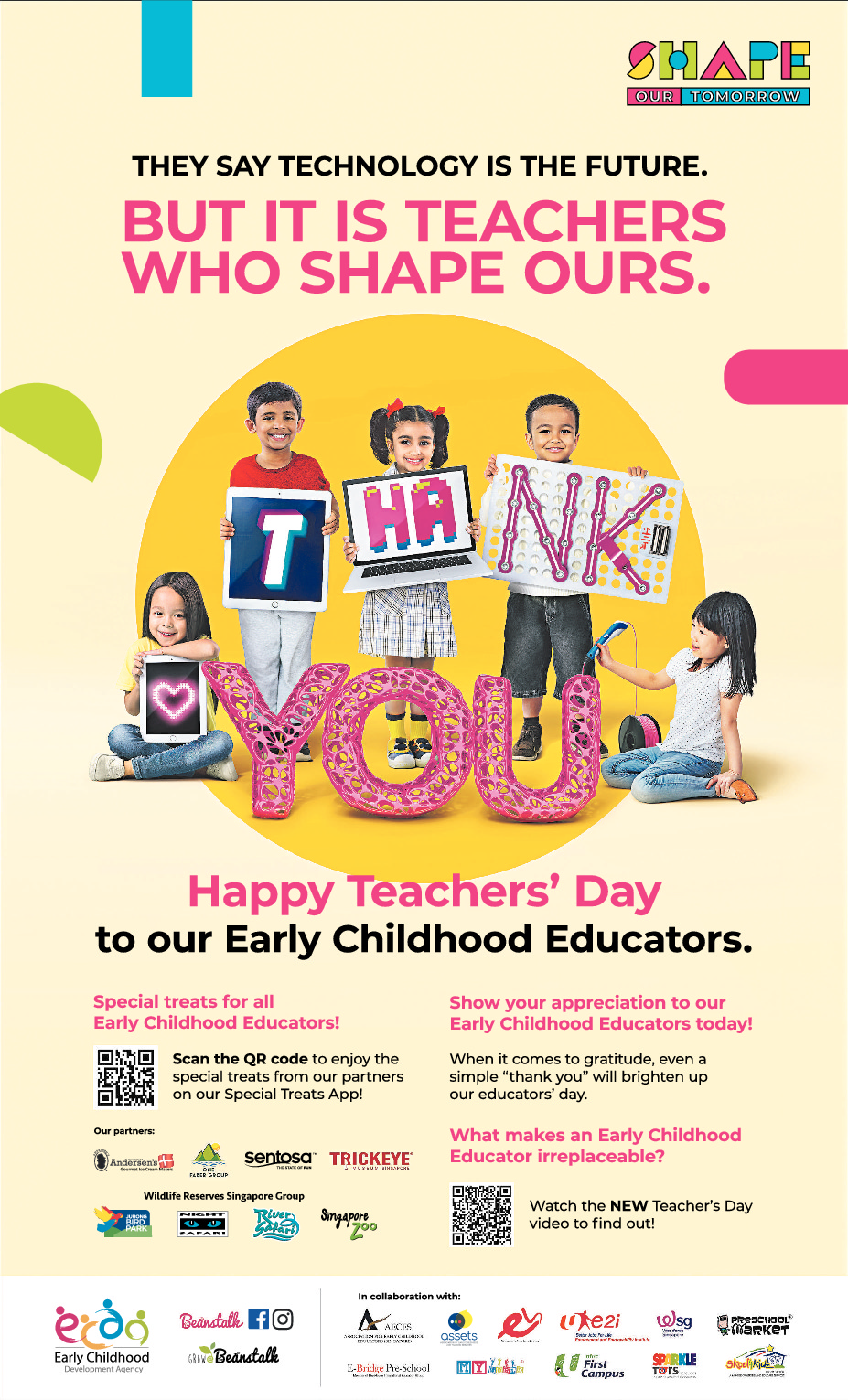