Zooming in on the kids 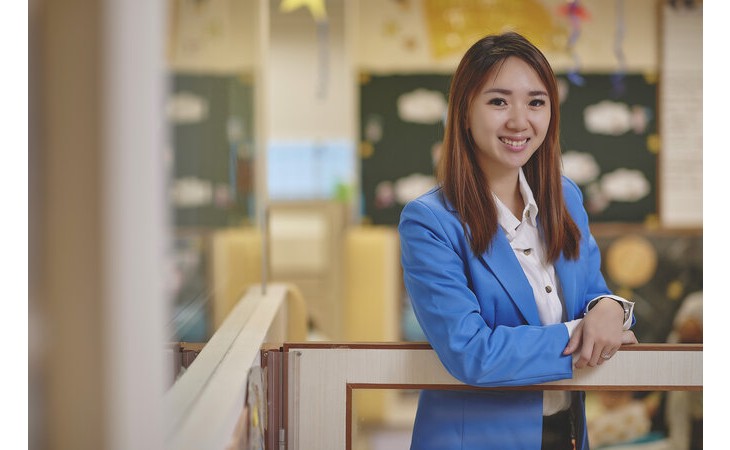 When the circuit breaker was put in place in early April, pre-school teacher June Ng found herself having to conduct lessons in a radically different way — through video conferencing platform Zoom.

It was no easy task trying to digitally hold the attention of five-year-olds, engage them in discussions and ensure they get the chance to speak.

Ms Ng, 32, who teaches Kindergarten 2 children at Skool4Kidz Preschool @ Yishun Orchid Spring, says: “I tried to make my lessons as entertaining as possible with engaging materials like eye-catching images and catchy songs and videos. Prior to lessons, I also e-mailed parents to inform them of the materials they can prepare in advance for their children,” she says.

To ease herself into the new teaching avenue, Ms Ng had to attend Zoom training sessions and also learn about cyber security to keep the kids safe online. She also did test runs on Zoom before lessons and went the extra mile to share with parents links to online material, along with teaching tips with those whose children were unable to attend lessons.

Classes have now resumed, but with the kids’ regular hand-washing breaks eating into curriculum time, Ms Ng tries to make up for it by conducting informal lessons in spare pockets of time, such as reading and playing games with the children during breakfast. She also takes pains to keep parents informed about what took place in class so that the parents can also work with their children at home.

And her efforts have paid off. During the school’s mid-year Parent-Teacher Conference, many parents told her that they appreciated her efforts and the teaching tips she shared — such as how to introduce new books to children and encourage them to pick up new words — to help them manage home-based learning.

Many parents were also appreciative of the fact that she took the time to speak to them about their children’s progress when they picked up their kids, and found the school’s fortnightly e-mail and monthly newsletter very useful.

“Being a good teacher is not enough. We also need to keep the parents updated so that they can work together with us. When teachers have good rapport with and support from the parents, only then can we bring out the best in the child,” says the young mother of three children aged one, five and seven.

COMING BACK TO HER PASSION
Ms Ng has always had a passion for working in the early childhood education industry and had pursued a Diploma in Preschool Teaching (English) from Modern Montessori International Group.

However, when she graduated in 2009, she found a lack of demand for professionals like her in that field, so she went on to work in other sectors such as telecommunications.

But in 2015, she ran into an excolleague she met during her diploma practicum, who asked if Ms Ng wanted to join her at the school she was at.

Ms Ng decided to give it a shot and succeeded in her interview. She made the leap and her love for early childhood education was reignited.

Two years later, motivated to further her career and work closer to her home, she looked for a school that offered better career prospects and joined Skool4Kidz.

Her capabilities were recognised when she was selected for Skool4Kidz’s Hi-Po programme, a fast-track career programme for teachers with leadership potential, which made her hard work all worthwhile.

She says: “The programme has allowed me to learn more about teaching and be better at my job. But I believe it’s also important to care and love the children like your own, be a role model and create a nurturing environment for them.” 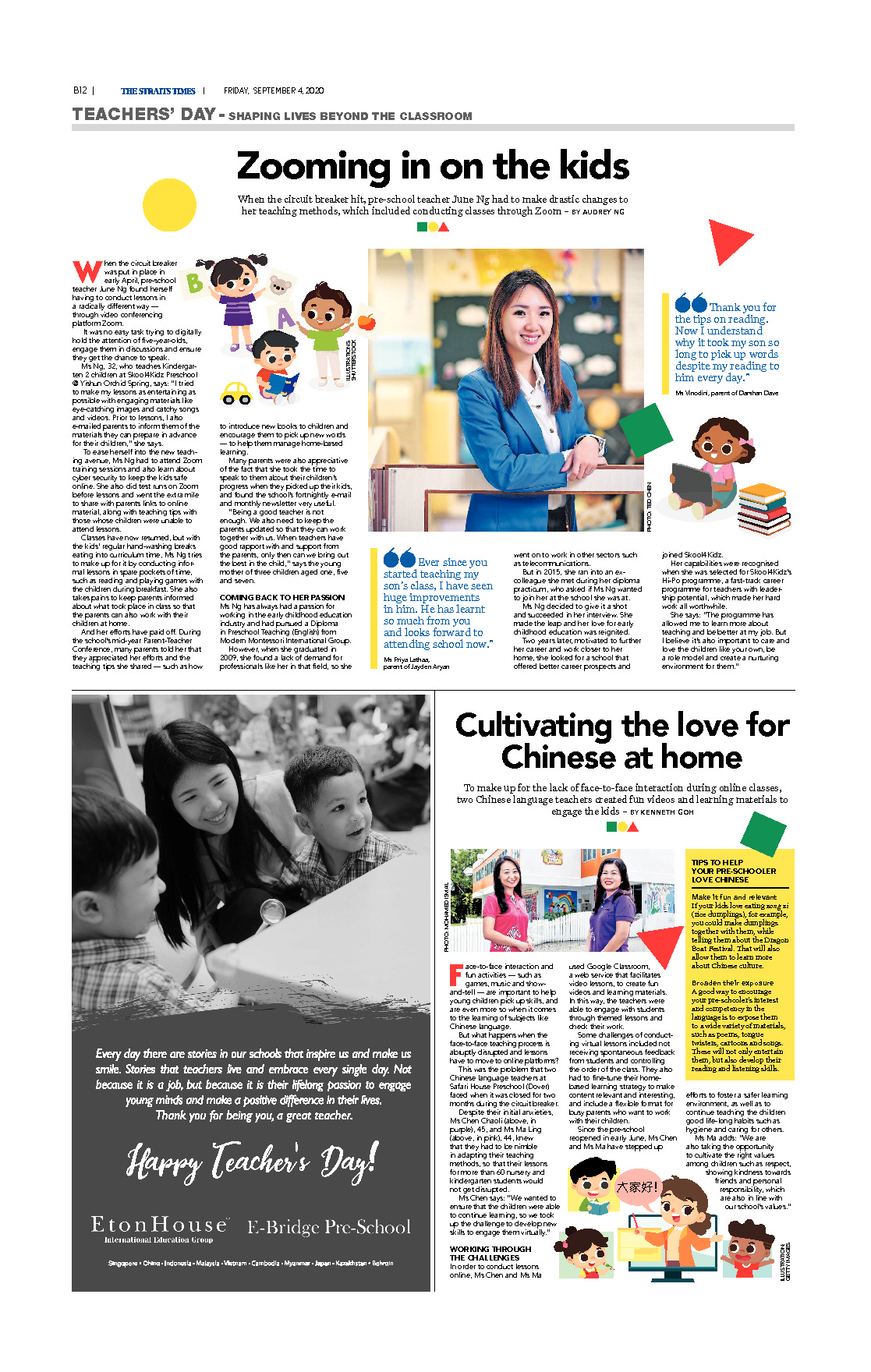