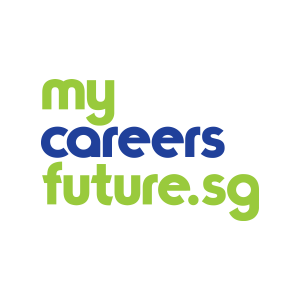 Four Seasons Durians was established in the early 70's along Thomson Road as a fresh fruit stall. In 2002, a baking instructor named Victor Chan, decided to take over the company and change its image to be a full pledge thematic store, not only focusing on the durian fruit itself but durian infused products. Clasped with dream, passion and hope, Mr Chan started a store at Takashimaya Department Store with vision that one day, his store will be the Singapore confectionary icon in the world. His first successful product was the tasty durian puffs, a common favourite amongst families as they gather together. His success was further endorsed by the opening of the second outlet in AMK Hub, with roaring crowds queuing for his famous Durian Pancakes, even stretching from the store at Basement 3 to the taxi stand, and created one of his finest original creations. With undying spirit, Mr Chan continued to come up with other products, such as Durian Mochi, Mao Shan Wang ice cream, all popular in its own time. Now, with growing demand for the King of Fruits and its infused products around the world, the company is continuing to move to greater heights, with the exporting of the company's products over Asia, and the setting up of its new brand, Mao Shan Wang Cafe.

More from this company