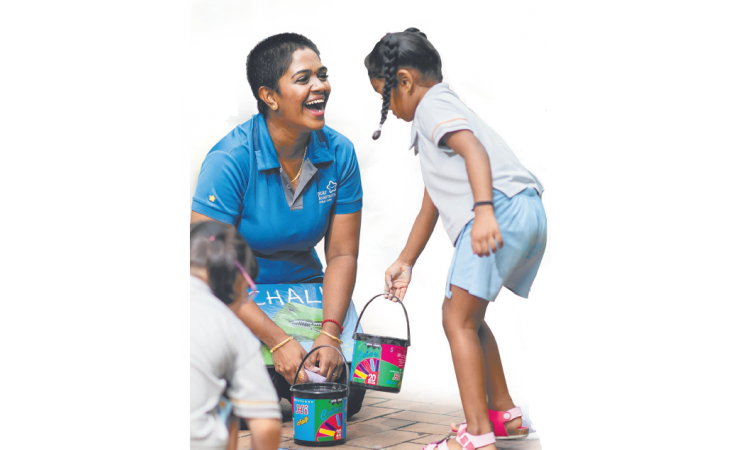 A pre-school teacher at Star Learners @ Woodlands Circle, Ms K Durga  has guided many children on their journey to achieve milestone “firsts” in life — their first drawing of a stickman, their first successful attempt at dressing themselves and feeding themselves.

The 29-year-old mother of three recalls: “I had a student who couldn’t hold his own feeding bottle at the age of three. But in pre-school, we try to help kids take baby steps to become independent. When he finally held his own bottle two weeks later, that was really satisfying. His mother was so appreciative, too.”

Ms Durga herself has encountered several “firsts” on the job as well — like the first time a student called her “mummy”. She was just 19 years old, a newbie to the early childhood education industry.

“In her excitement to show me something, my student accidentally called me ‘mummy’. She’s a non-verbal child, so I was surprised. But from there, she began looking forward to school and would stop crying whenever she saw me,” she says.

Today, Ms Durga is a 12-year veteran in the industry and her love for teaching hasn’t waned one bit.

From creating fun costumes to engage her classes to imparting important values such as being kind, Ms Durga undoubtedly plays an important role in the lives of her students — often, at the expense of time with her own kids, aged four, two and five months.

She admits: “I understand mummy guilt better because while I’m witnessing the ‘firsts’ of my students, I’m missing out on some of my own kids’ ‘firsts’. I try to make up for it by ensuring that I always have a good time with them, and documenting their ‘firsts’ even if I only hear about it later.”

Ms Durga’s dedication has earned her a nomination for the ECDA Outstanding Educarer Award in 2018, as well as the award for Most Creative Teacher in 2017, given by Star Learners. 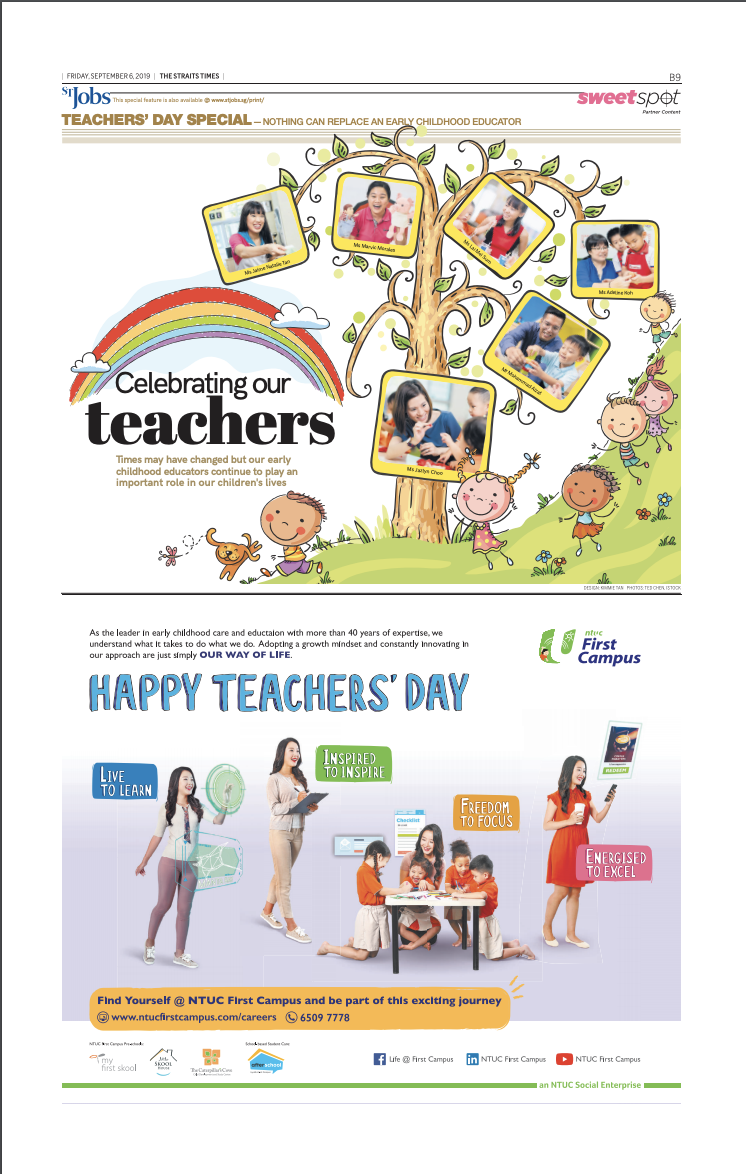