From parent to parents 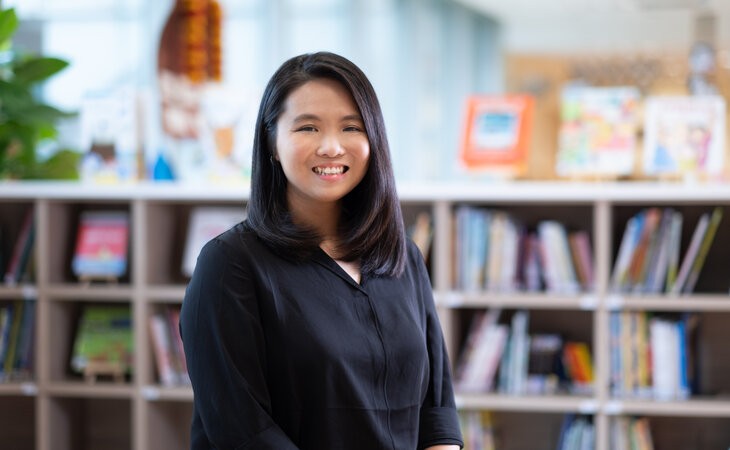 When the circuit breaker started in April because of the Covid-19 pandemic, and pre-schools were closed, parents with young children had to scramble to find alternative childcare arrangements. The situation was particularly anxiety-causing for parents who work in essential services and had no one else to look after their children.

Ms Chay Yoke Hiang, principal of The Little Skool-House International (By-The-Vista), understood the parents’ concern, especially since she is a parent herself.

So when two of her students’ parents, essential service workers, approached her for help, she kept her pre-school open and offered them limited childcare services, which allowed the parents peace of mind to go to work.

The first student is a toddler whose father is an essential service worker and whose mother was bogged down with preparations for her own examinations while having to monitor her elder child’s home-based learning (HBL).

The second student is an infant whose mother is an essential service worker and whose father was on hospitalisation leave and unable to help with caregiving.

But that is not to say that parents who worked from home had it easy during the circuit breaker. On the contrary, it was also a challenge because they had to juggle work with childcare while facilitating their children’s HBL.

Ms Chay, 31, who worked from home during the circuit breaker, also had to look after her four-year-old twins, which allowed her to empathise with other parents.

She says: “As much as I wanted to be involved in my children’s learning, I still had work to do. There were times when my children had to settle in on their own while I completed my work.”

She credits her colleagues for being understanding and accommodating when she had to tend to her kids, especially during mealtimes and nap times.

“The pandemic has been challenging and more so during the circuit breaker period. It has definitely helped me put myself in the shoes of my students’ parents,” she adds.

Looking on the bright side, Ms Chay feels that the circuit breaker was a good opportunity for parents to be with their kids and use their time together as teachable moments.

Learning can happen anywhere and in any form, and she encourages parents to be more receptive to alternative methods of learning. What is most important, she says, is that parents play a part to reinforce and facilitate their children’s learning at home.

She adds: “Acknowledge your children’s emotions and speak to them about the current situation so they will be more aware and not afraid to share their thoughts and feelings.”

Reflecting on her own experience, Ms Chay is grateful for the opportunity to spend time with her children and to be more involved in their learning, as it was difficult to find time to do so before.

One thing she has learnt from her kids and students, she says, is how they are open to embracing new experiences and their willingness to pick up new skills as they navigate a new learning journey. 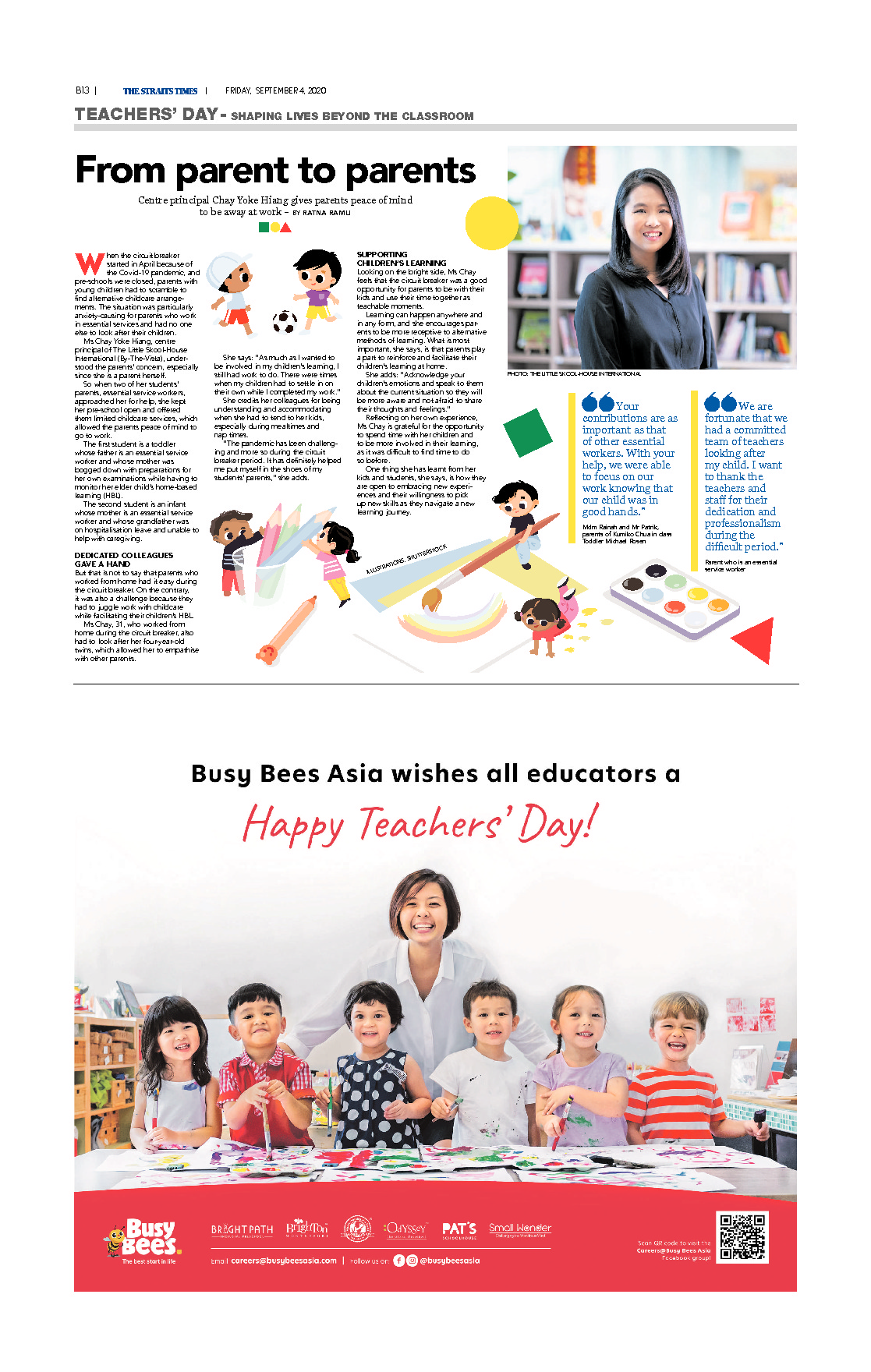